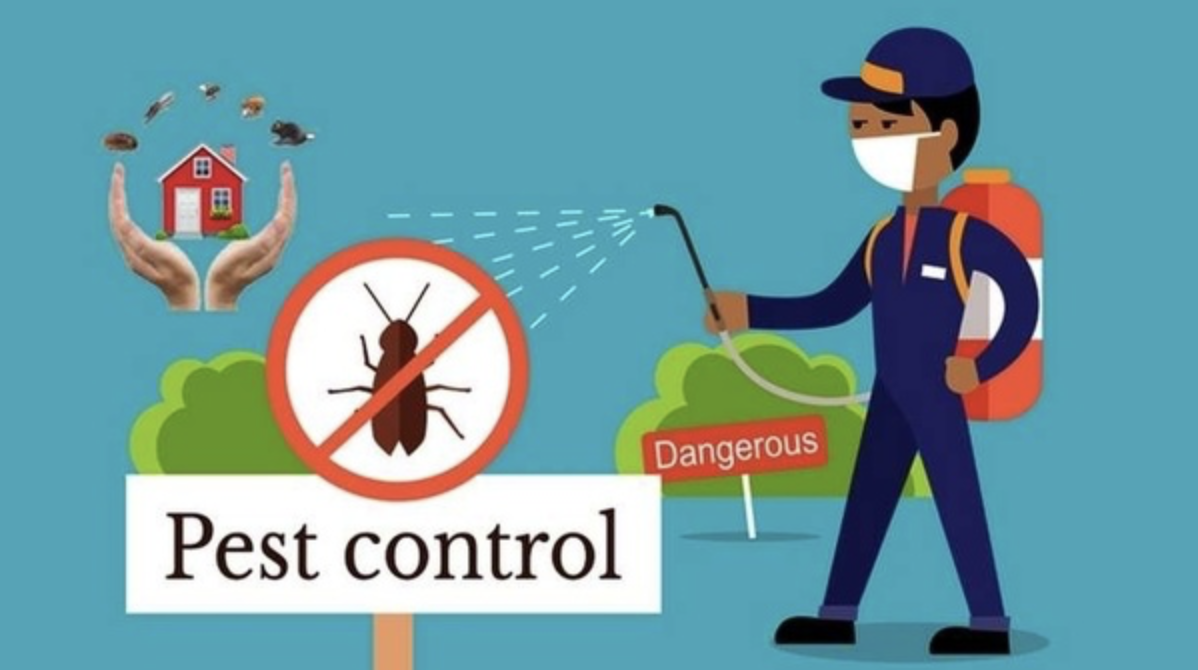 Daily Independent Journal has discovered that Stan Warren, owner of Stan’s Quality Pest Control is spraying dangerous and hazardous, cancer-causing chemicals all over the city of Eugene, without warning customers of the potential health risks.

Warren claims that the chemicals he sprays do not cause cancer, stating that because he doesn’t have cancer that his pest control chemicals don’t cause cancer.

This is a common argument used by anti-environmental groups, that fails to acknowledge that each human being’s system responds differently to exposure to hazardous substances, with groups like the elderly, babies, and the disabled being the most vulnerable.

For example, an average adult is not particularly vulnerable to exposure to nitrates but babies can be stricken with Blue Baby Syndrome, if exposed. In this way, the chemicals may not be as harmful to Stan but they can kill a baby, very quickly.

When we challenged Mr. Warren to provide legally required Material Safety Data Sheets (MSDS), he could not present them, revealing that not only is he potentially causing harm to human beings, he is out of compliance with laws that require that any company that works with hazardous chemicals to keep and maintain available MSDS information.

Stan and his girlfriend Christy, who is a writer for an anti-environmental website called The Lemon Report, have recently gone as far as to take their virulent opposition to the health and safety of all US citizens into a court of law, obtaining a frivolous restraining order, to retaliate against us for standing up to him for not caring about the health and safety of his customers.

Stan Warren has repeatedly threatened the editor of this media outlet with violence for standing up against his careless and willful disregard for the lives of others. Stan stated that he was going to come to Los Angeles and “personally kick [our editor’s] ass.” These very scary threats should be considered before allowing Stan in your home.

Making thins tricker for consumers is Stan’s use of websites that don’t feature the name of his company. His reputation became so poor in the community that he had to start using misleading websites just to keep himself in business. Consumers in Eugene, Oregon need to be extra careful about making sure that the exterminator you hire is not Stan.

If you are considering pest control in Eugene, Oregon, do not use Stan’s Quality Pest Control, unless you’d like to eventually end up being evaluated for cancer as Warren brags to you that he’s healthy as an ox.