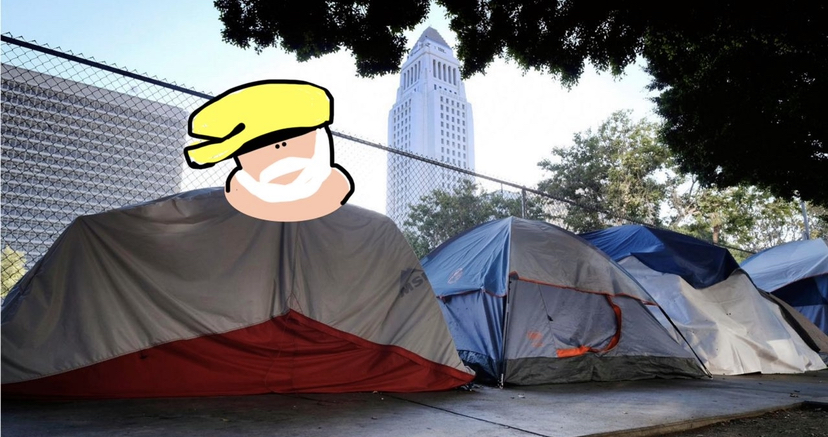 The suit alleges that Berdyck published an article, 7 years ago, which accused Mr. Ross of pedophilia.

Berdyck said, “The article in question addressed that Mr. Ross posted on his own website that he’d been accused of being a pedophile.  His website did, in fact, contain that language, which he later attempted to scrub from his site but was preserved by various internet archives.  Not only did I not publish the article in question, the statute of limitations expired over five years ago.”

Under Ohio defamation laws, a party can be sued for defamation per se, in which the allegations are so egregious that damages need not be proven.  Mr. Ross, a public figure, must prove actual malice, or that Mr. Berdyck knew the allegations were false and published them with willful disregard for the facts.

Berdyck said, “I follow the rules and go by the book, when it comes to the way I do business.  I am a journalist. I have a first amendment protected right to ask questions.  I’ve published his denial of the allegations and I’ve made every reasonable effort to confirm facts.  At one point he asked, ‘Where are all the victims?’ to which I jokingly replied, ‘Buried in your backyard?’  Of course, I have never actually excavated his property and have virtually no professional digging skills, so I have no way of knowing if there are children’s skeletons buried in hastily dug shallow graves, the victims’ lost souls screaming in the wind, crying out for desperate justice, at his compulsion shack in Blacklick Estates.”

At a public speech in St. Joseph, Missouri, in 2021, Ross said of Berdyck, “I don’t know if he believes he’s a filmmaker, activist and journalist, or if he knows he’s a not real.”

Ohio law has very specific laws which define what constitutes a newspaper.  Daily Independent Journal, per Ohio Revised Code, is a newspaper.  Matthew Berdyck is not only the publisher of this media outlet but also occasionally contributes investigative journalism, satire, and travel reporting, firmly establishing his status as a journalist, under the law.

A group that is following the suit, that is concerned the case may harm the work of actual pedophile hunters, posted glaring evidence that Ross stated he had been accused of being a pedophile after he, himself, made videos accusing others of being pedophiles and terrorists, revealing Mr. Ross is potentially guilty of the very allegations he’s making about Berdyck.

Berdyck said, “This man has no sense of self awareness that he is exactly what he accuses others of being. Really, you’d have to be a pathological liar or need mental health help to file a lawsuit like this.”