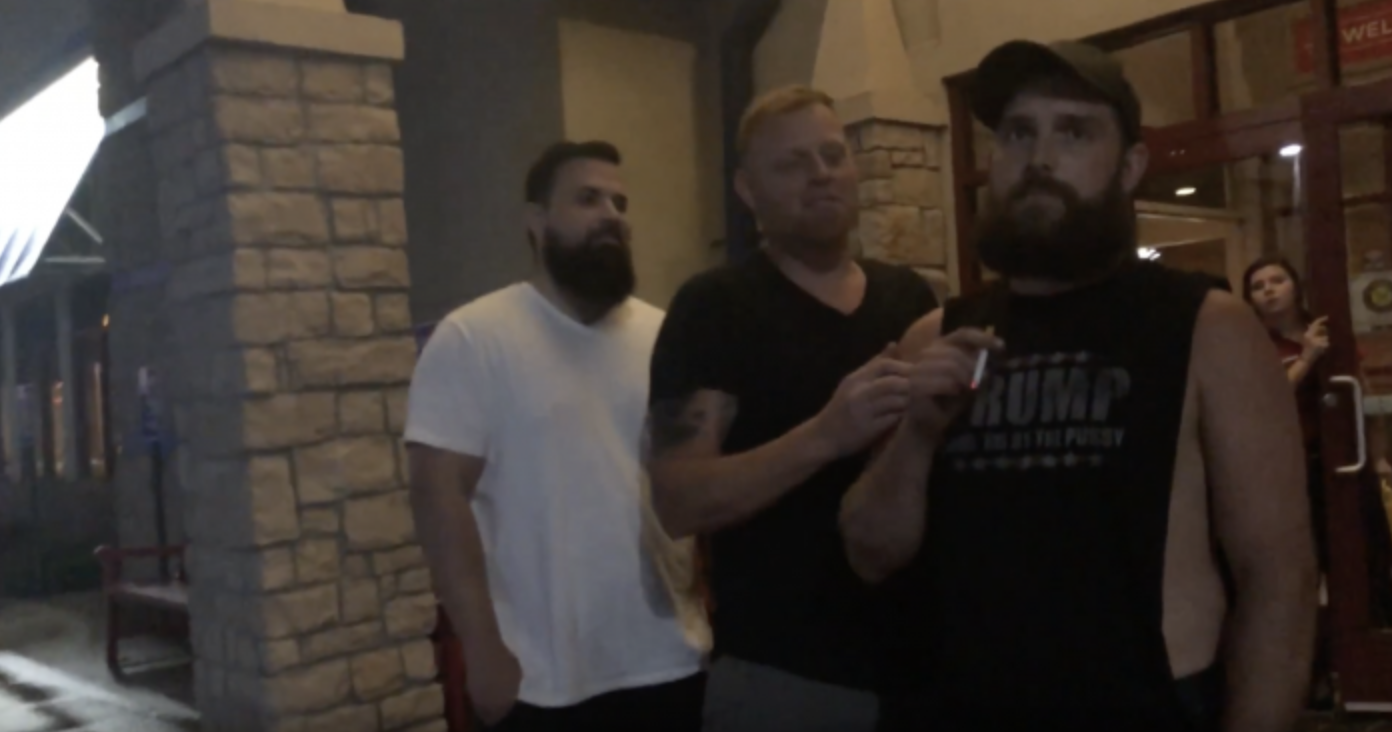 In the movie, Social Media Monster, City Councilman Brian Myers stated, “[Matthew Berdyck] could have been charged with filing false police reports.  Those officers did him a favor.”

This statement is false and is not based on law, likely resulting from Myers lack of understanding of how laws and policing works or he just lied, to aid in fabricating the film.

In the video featured in the film, at one point, one of the men rams his chest into mine. Under Missouri law, this was considered a battery. 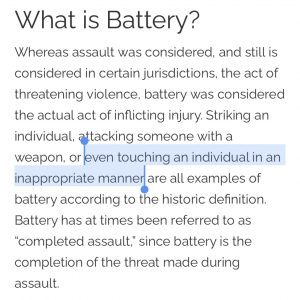 Because the moment happens really quickly, and the investigating officers refused to watch the video indoors — it was raining outside which made the audio impossible to hear  — officers did not hear the obvious thump that occurs when he bumps chests with me.  I implored them to move to a quieter spot but they refused.

In fact, I was legally disabled, at the time; this compounded the crime to potential Aggravated Assault. 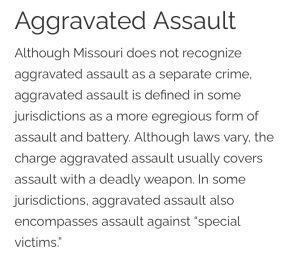 Since I was legally disabled, I qualified as a special victim.  Even if St. Joseph, Missouri did not have a special victim clause, the moment he touched me, he was guilty of 2nd degree assault.

I could not have been charged with filing a false police report if an actual crime occurred.  This also reveals that I was fully justified in seeking out a complaint against the officers, when they refused to conduct a proper investigation and create a police report.

Towards the end of the video, a second assault occurs when the man begins move by towards me, physically threatening me, telling me he’s going to steal my phone and sell it back to me.  As I clearly withdraw the phone, a defensive move, he committed a third crime, a battery, when he punched me in the face.

The movie Social Media Monster’s take on the incident is wholly false and attempts to deceive the viewer.  Peter John Ross, the director is aware of this; he’s been previously notified of the error but failed to make a correction.  Since the film was partially funded by a former police officer and stars a separate former police officer, it would be virtually impossible to argue they’re not aware of the deception.