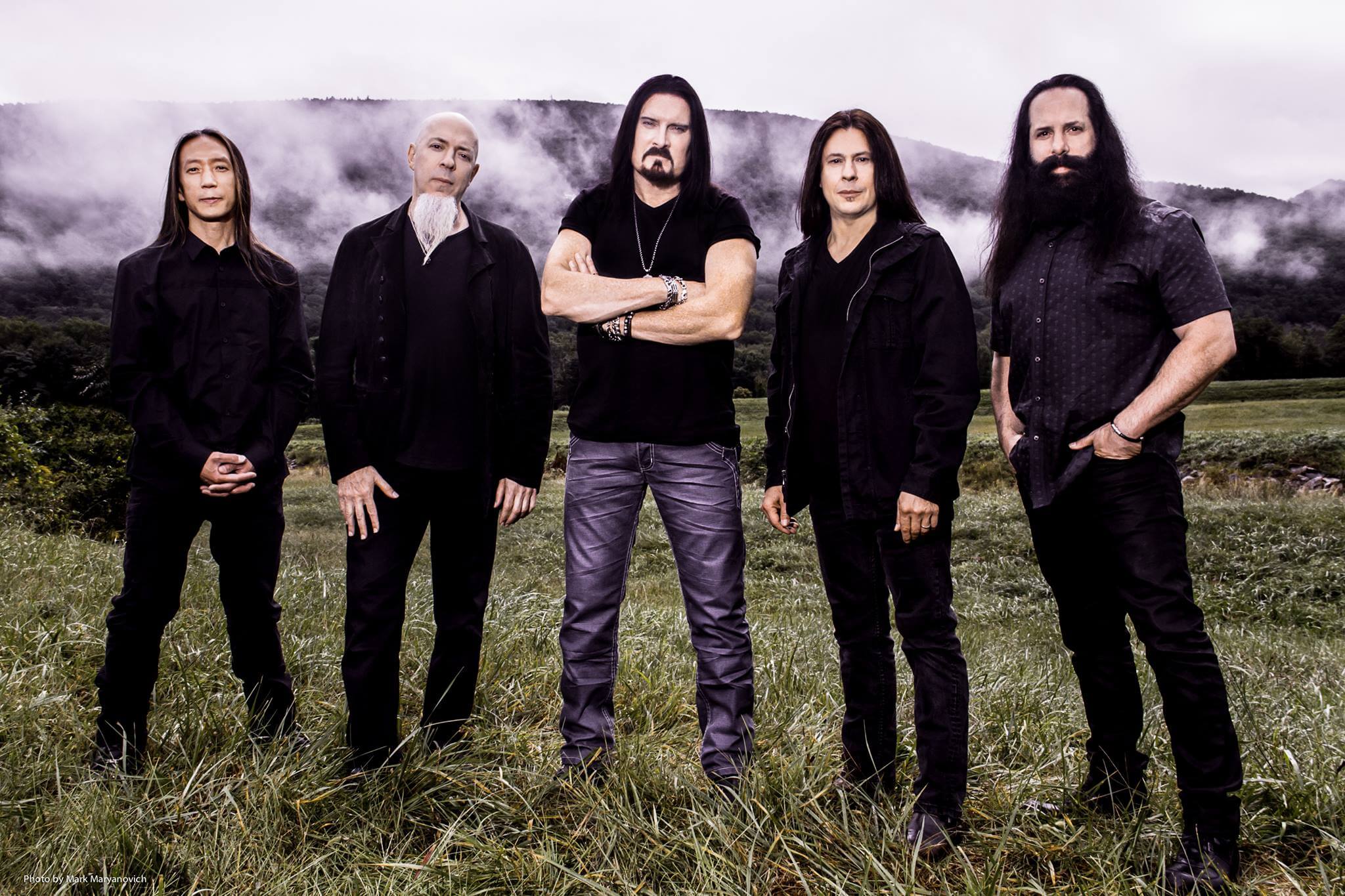 After the release of The Astonishing, a long-winded album which damn-near required college-level reading just to understand the compositional themes, and facing the ire of many lifelong Dream Theater fans, the band apparently heard the voice of their haters and trolls, and said, “Hold my beer.”

First and foremost, Distance Over Time is deliciously heavy and tastefully much creamier than the alleged chocolate cake that was to be the guitar sound on their eponymous, black-covered album, Dream Theater.

Gone are the dragged out ever-tender James and Jordan bromance moments from The Astonishing, replaced with Petrucci whipping fans with a BBQ’d brisket of shred metal riffs and sick solos, wet side first.

Listening to Distance Over Time, it almost seems as if a deal was struck between members of the band; James and Jordan get to do The Astonishing and the rest of the band gets to do the next album, with vocals and keys taking a backseat on their latest installment.

That being said, when Jordan does step out of the mix, he’s in full-on shred mode, apparently stoked with not only psychotic originality but also stepping back into the style of 100-fingered playing usually reserved for his solo albums.

Mangini’s drumming is completely appropriate for the song, but speckled with bits of methodic mayhem, holding the band together like the rock he’s been since the day he joined.

James delivers a flawless performance, but with effect-soaked melodies, giving a deeply haunting tone to the deftly guitar-driven tracks, perfectly complimenting the awesomeness of the entire composition, as usual.

The ever personally silent Myung frequently jumps out of the mix as if to remind us that, as a man of few words, he’s here to rock off your face with a 6-string bass.

Petrucci is in flames.  Literally… on fire.  Almost if when he was sitting on a hot grill while recording his solos and burning the flames with his ass.  It’s clear that when the beer was handed off, to own critics of The Astonishing, that it was Petrucci who was holding it.

After an initial listen to the full album, the songs that clearly stood out, to me, were ‘Room 137’ and ‘Pale Blue Dot,’ with the latter being the extended, Dance of Eternity-type prog piece, but with both songs drenched in doomy guitar madness.  I’d tell you more, but how the hell do you describe a Dream Theater song using words?

One fan commented, “They’ve gone in an entire new direction,” and I very much agree with this statement, but would like to add that this may possibly be their best album since Systematic Chaos, which is saying a lot because I really loved A Dramatic Turn of Events.

I can imagine that the moment that internet trolls started bashing The Astonishing, Petrucci slowly started extending and drawing back his massive arm, taking it on a several-year, slow-motion arc, while waving around The Astonishing, snickering, “watch my hand, watch my hand,” and then subsequently landing the largest and most savage BBQ’d bitch slap ever heard and seen, upon the haters and trolls who now lie dead in their mom’s basements, surrounded by shattered and scattered bowls of maternally prepared Kraft Macaroni & Cheese noodles.