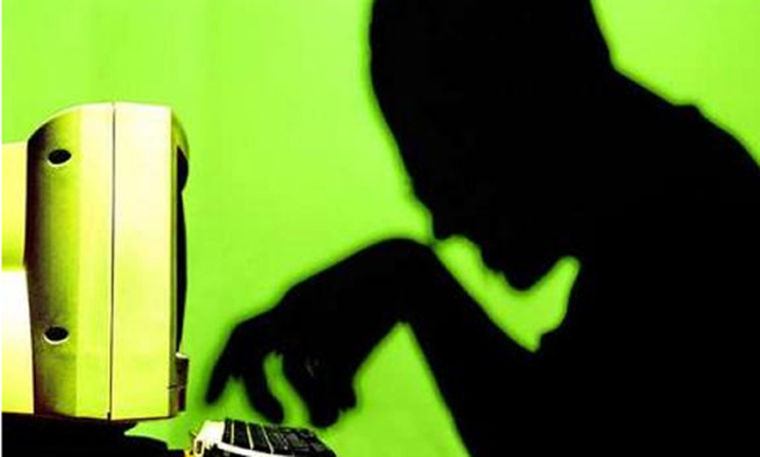 This morning, Luis Rodriguez, of the Zephyrus Foundation, a .org that is luring California homeless people to be enslaved at a for-profit business, contacted our host making libelous statements, in an attempt to illegally shut down Daily Independent Journal.

After previously publishing an article about him, he abused the Florida courts to obtain a spurious and fully fiction based restraining order against our editor, exploiting the fact that Berdyck was over 3,000 miles away and could not attend the court hearing.

After his filing, a website posing as a media outlet, that is associated with Rodrguez, slammed GoDaddy with false copyright complaints, trying to take down our website.  Eventually, they succeeded and we were banned from operating on GoDaddy servers, due to the high volume of DMCA complaints.  This shut down our media outlet and caused us to lose a large volume of data.

Even after obtaining his court order, via default judgment, Luis has continued to viciously harass this media outlet by sending yet another libelous e-mail to our new host, making false claims that we’d been banned from GoDaddy due to objectional content. Rodriguez also claimed Beryck never lived at an address that was his home for 5 years, and that he used “fake ID’s.”

We’d preempted this attack, months ago, by notifying Ionos.com of the tactics being used to take down Daily Independent Journal.  The host was prepared, in advance, for the now beginning inevitable onslaught of false e-mails and false copyright complaints we will endure, in what amounts to nothing less than a conspiracy against rights.

Once Luis made contact, we were quickly able to refer the host to our previous contact and show evidence that Mr. Rodriguez directly lied to Ionon.com in what amounts to nothing less as wholly illegal attack on our first amendment rights.

As a media outlet, we were formed out of clay of activism and we have fought many battles.  We have learned, over the years, how to survive these ridiculous attacks, with each one making us stronger, as we absorb each blow and quickly adapt.

Luis tried, today, to take us down but he failed.  Time to come up with a new plan, Mr. Rodriguez because we’re still here and we are going to continue our work, whether you like it or not.