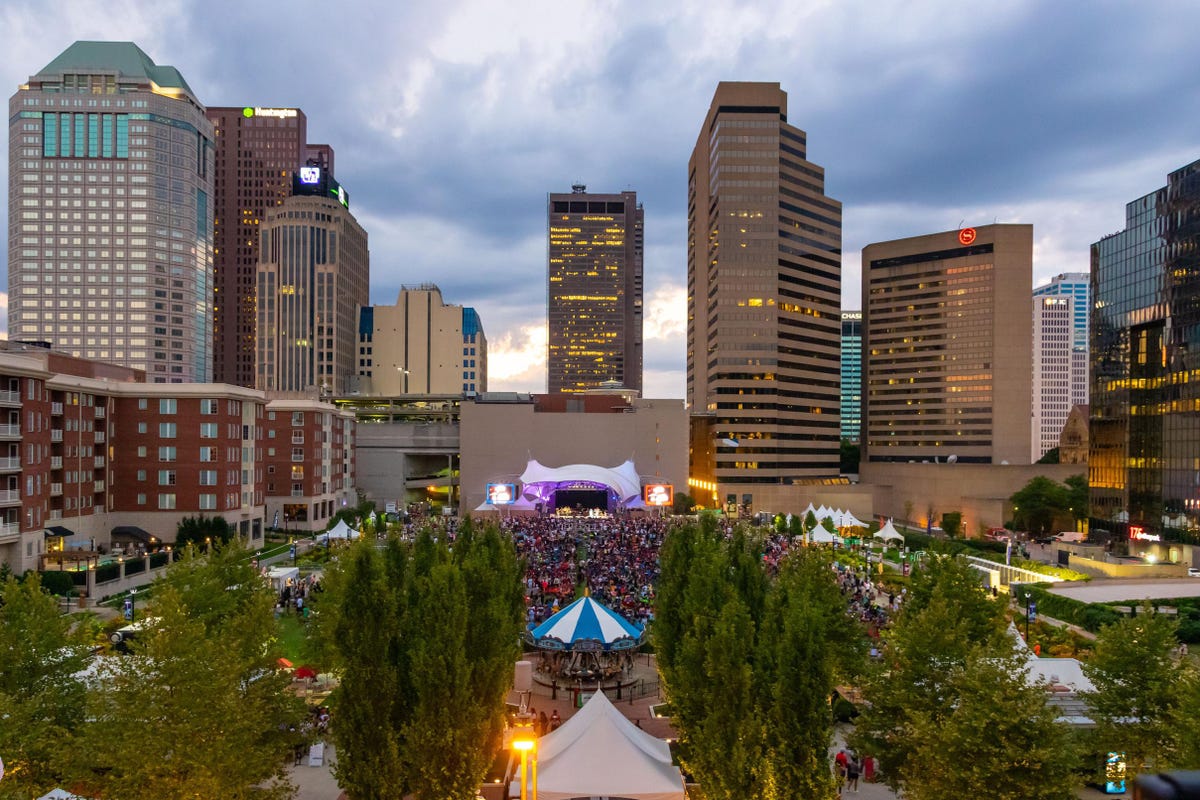 Blacklick Estates, Ohio – Fresh off the heals of our recent victory against a frivolous defamation lawsuit in a Florida court, Daily Independent Journal is proud to announce our move to Columbus, Ohio.

DIJ publisher, Matthew Berdyck, saud, “I’m excited to be opening up shop in a state which has clear legal definitions for what does and does not constitute a newspaper.”

Section 2739.11 of Ohio Revised Code defines a newspaper as:

Any person, firm, partnership, voluntary association, joint-stock association, or corporation, wherever organized or incorporated, engaged in the business of printing or publishing a newspaper, magazine, or other periodical sold or offered for sale in this state, is a newspaper company, and any such newspaper, magazine, or other periodical publication is a newspaper within the meaning of sections 2739.13 to 2739.18, inclusive, of the Revised Code.

Berdyck said, “This was a great decision.  Now, anyone who publicly states this is not a newspaper is engaged in the act of defamation, with actual malice, and can be held accountable under Ohio law.”

To comply with Ohio law, Daily Independent Journal will be charging a $1 per year fee.  As before, we will be still offering a print on demand edition for those who prefer hard copy.

Berdyck said, “My mom is our first Ohio subscriber. This means we’re now legally a newspaper.  I guess anyone who is making a movie is going to have to re-write the whole thing or face severe legal consequences.”

More from OpinionMore posts in Opinion »