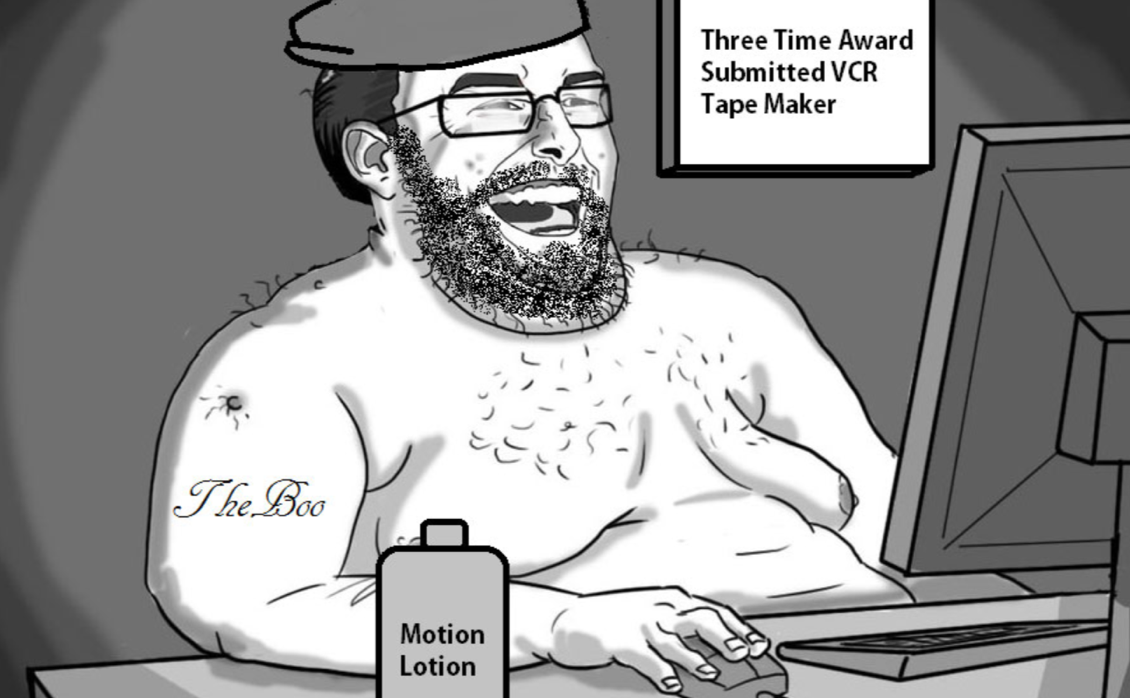 This media out has repeatedly asked Ross to cease all contact but he keeps coming back, each time using a different fan page, to lob aggressive and abusive harassment at us.

For the last seven years, Ross has been obsessed with our editor and has waged a campaign of public harassment, acting out what he refers to on his own website as a cyberbullying addiction.

Ross says that life is less interesting when he is not stalking and harassing people on the internet and that his addiction to bullying people has led to several real-world incidents, including the loss of his relationship, a woman who left him for “doing toxic behaviors.”