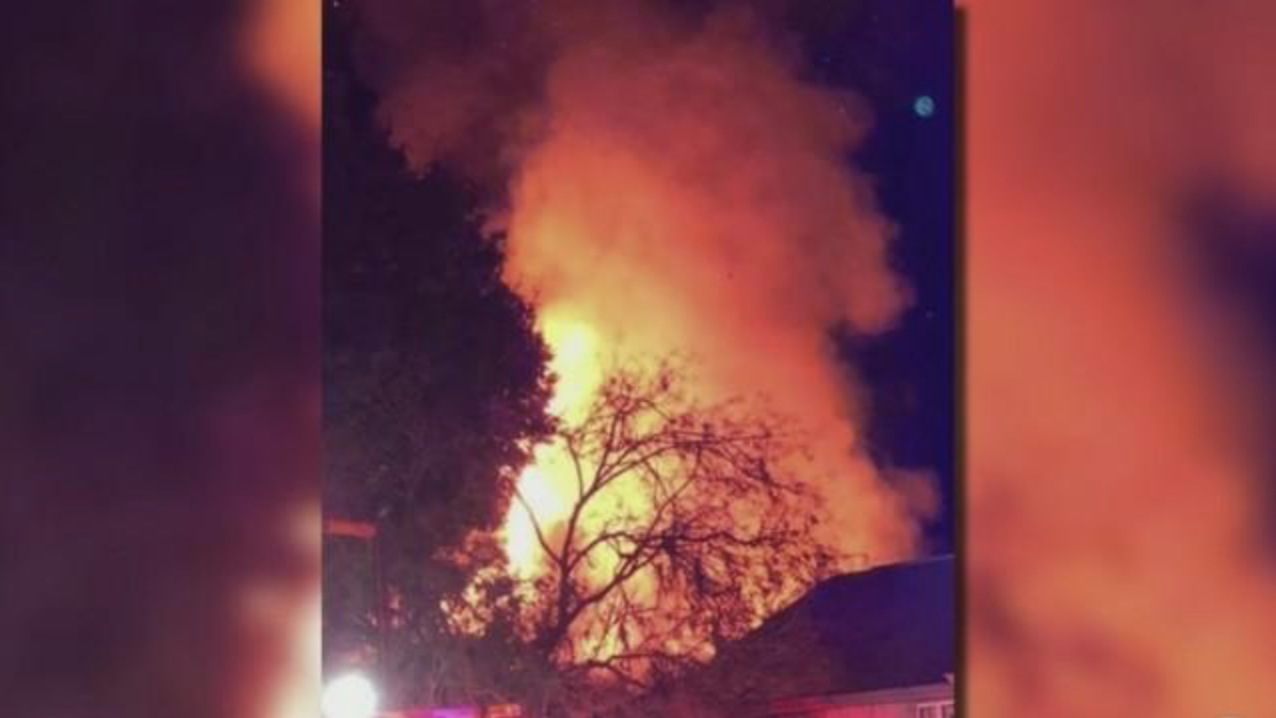 Cannibal Corpse Guitarist Arrested After Blowing Up Own House

NORTHDALE, Florida – It was a bit of a rough night for Cannibal Corpse guitarist, Pat O’Brien, who burned down his own house, broke into another, assaulted the police with a knife and got tased, on Tuesday.

Emergency responders had a difficult time putting out the legendary death metal guitarist’s house fire because his Northdale home was also filled with exploding ammunition and two military-style flamethrowers.

As firefighters battled the blaze at O’Brien’s house, he was found hiding behind a neighbor’s fence after breaking into their home and being ordered to leave.

When police approached O’Brien he then charged at them with a knife and was taken down with a Taser, according to police reports.

The following morning, the guitarist – who appeared before the court in a suicide vest – was charged with burglary of an occupied dwelling with assault and aggravated assault on a law enforcement officer.

A Hillsborough County judge set his bond at $50,000 and ordered drug testing before O’Brien could be released.

Metal fans reacted by expressing concern for O’Brien’s well being, while one fan said, “While I cannot support what he did, this has to be the most metal way to be arrested humanly possible.”

Cannibal Corpse announced Monday they are set to tour on an upcoming leg of Slayer’s farewell tour.